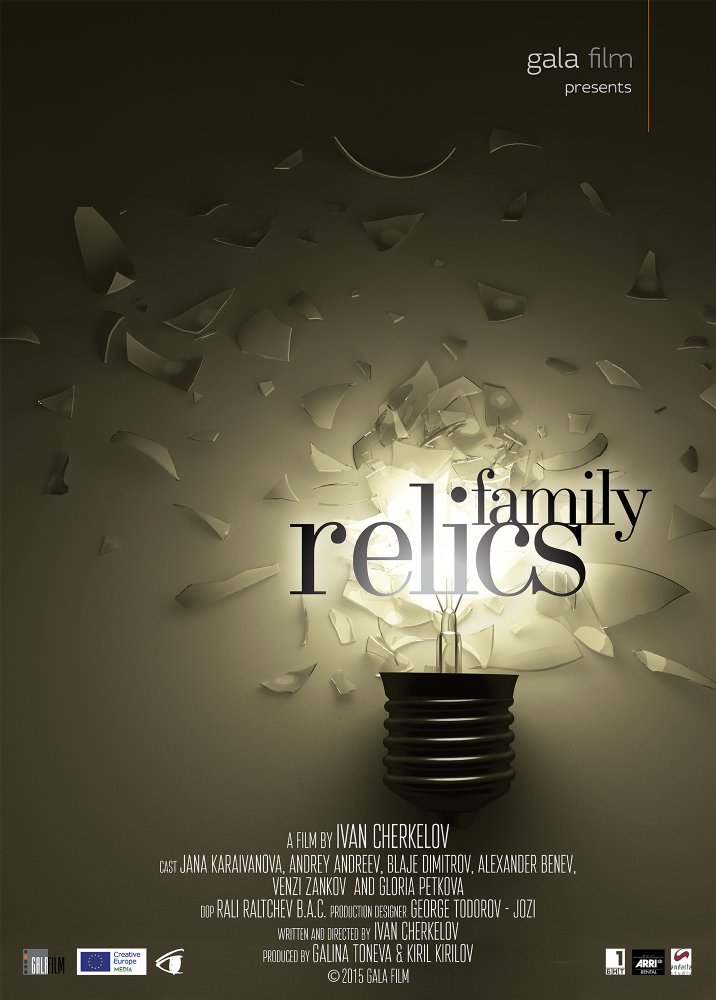 Premiering just last year, this film won the award from the Union of Bulgarian Filmmakers at the 2015 Golden Rose Film Festival, (which showcases the newest Bulgarian features and short films), as well as the special award of the City of Varna. In the US, the film premiered at the Bulgarian Film Festival in New York in the fall of 2015, and will now be shown in Boston.
The feature film “Family Relics” with director and screenwriter Ivan Cherkelov, shows the events experienced by the members of a family over a few days, and speaks to a disenchantment with the present as well as hope for a meaningful future. The film consists of three, at first glance independent, stories and follows three situations developing in parallel. The film features very strong performances from several generations of Bulgarian actors: Jana Karaivanova, Andrey Andreev, Alexander Benev, Ventsislav Zankov, Blaje Dimitrov. The film is in Bulgarian with English sub-titles.
“Family Relics” is one of the most courageous attempts from contemporary Bulgarian film to confront the questions of Meaning and of Path, and one of the most-serious Bulgarian films in general”. Ingeborg Bratoeva-Darakchieva

There are no upcoming events at this time.

The Bulgarian Center of New England (BCNE) is a 501(c)(3) nonprofit organization, whose mission is to serve as a focal point of the Bulgarian community in New England and attract people from different backgrounds who have interest in the Bulgarian culture, art, history, and traditions. The Center is located in the Greater Boston Area and will host the Bulgarian Church “St. Petka,” the Bulgarian School "Sv. sv. Kiril and Methodii," events organized by the Bulgarian-American Cultural Center “Madara”, and initiatives sponsored by other groups and organizations.

We are raising funds for renovating the new building for the community. Please join our efforts. If you would like to donate, click on the button below:

For other ways to donate, please visit our Donate area. There you can find more detailed information regarding the monthly bank statements of the Bulgarian Center.